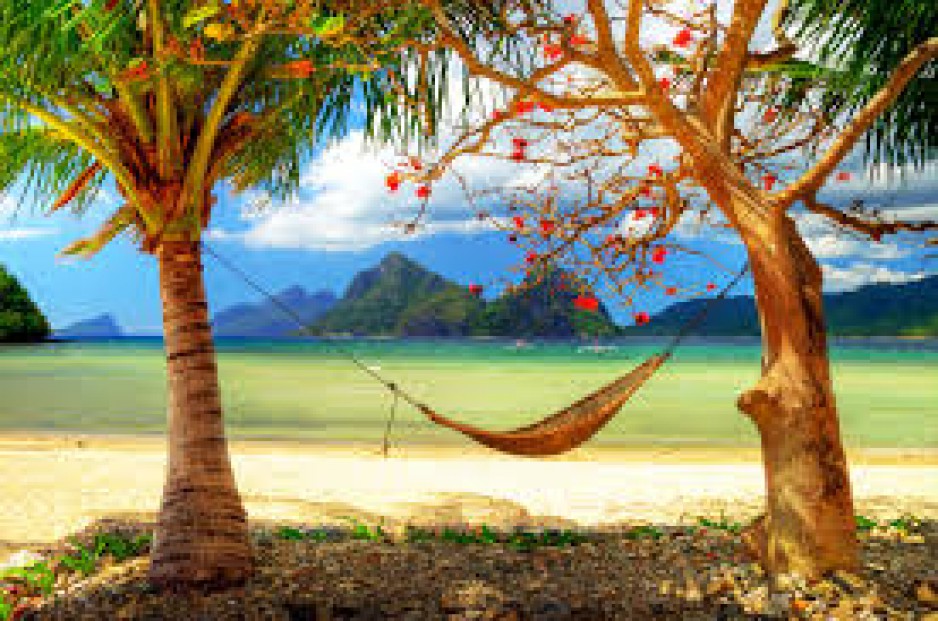 Is it right for leaders to interfere in the choice of marriage partners for those they lead?

A leader here refers to anyone with authority over another, for instance in the church, family or any other established structure.

Let’s examine a few facts and then reach a compromise.

Let’s go back to the story of creation and the first man Adam. When God entered the garden and asked Adam,

“Have you eaten of the tree, of which I commanded you not to eat (Genesis 3:11)?

The man’s response was very interesting.

Adam literarily blamed God for giving him that woman to be with him. It was like saying, had you not given me this woman, I’ll not be in such a mess like this.

He was like saying, ‘if I had had my say in this matter, it won’t be this one’.

If you were in God’s position, will you ever think of bringing someone home to your son even if just to see if he liked them?

Don’t get me wrong here. There is someone out there God will very much want you to marry. But he will never violate your will by forcing them on you.

He doesn’t want to get blamed when the boat hits a tide.

Does it mean God has left us to our own devices when it comes to marriage? I don’t think so.

If you come crying years later that you missed the right person, He’ll still wipe the tears and bind the wounds. But that’s about all he can do at such a time.

BEFORE YOU THROW ME OUT THE WINDOW

When we are denied the attention, support and care we deserve or need, when we are disregarded and despised by those we expect to love us the effects can be very devastating.

This is even more painful when you have to hear words that constantly remind you how unwanted you are.
People get rejected because of their racial identity, class, conditions of birth or even the kind of job they do for a living. Some are victims of the choices they made in the past or the kind of life they choose to live. Many have been rejected because they made mistakes that are considered unpardonable by society.

No matter what the reason may be, it hurts and that is the reality of it.

Those who reject others have powerful arguments to support their choice. It could be that their freedom, security or self-esteem is at risk if they were to embrace those they have chosen to reject. They may be trying to protect other members of the family or community. Whatever the case may be, I believe we can always get a better option while dealing with those we see as unwanted or undesirable.

The secret to this is to understand the pain and shame that comes with being labeled and rejected. While we strive to protect our own, we should be careful not to hurriedly put a tag on someone and cast them in the “rejected” bin.

The desire to belong is a fundamental human need and no matter how outrageously bad a person is, they want and they need to feel that they belong somehow. This desire could push them to extreme behavior that only leads to more rejection.

Before you cast that person into the thrash can of rejection, ask yourself whether someone somewhere is not searching for what you are about to throw out the window.

I know many people who some years back cast away the answer to their prayer just because it did not come in the packaging they expected. I know many more rejected stones that have become the chief corner stones in their families, communities and nations.

THEY WANT TO NAME YOUR BABY

The events surrounding the birth of John the Baptist were quite interesting and breath-taking. Be it the appearance of the angel to Zachariah, the visit by Mary and the baby’s reaction still in the womb, Zachariah’s dumbness and the naming of the baby; all these events were very peculiar.

But what I want to look at here is the particular incident where relatives and friends of the family showed up at the naming ceremony with a name for the child. “And it came to pass, that on the eighth day they came to circumcise the child: and they called him Zachariah, after the name of his father” (Luke 1:59). I do not doubt the good faith that characterised this action especially as everyone was rejoicing with this family. But I want to warn against the habit of naming people’s babies.

Thank God Elizabeth is a woman with revelation; thank God Zachariah has been in intimacy with God; thank God for their ability to say no to the suggestions of human logic and wisdom. Otherwise, they would have named their baby after public opinion and the child’s destiny would have been compromised. I don’t care whether there never was a John the Baptist in my family before, I don’t care if no one ever went to College, own a company, ride a car, buy a house…, all I know is that I have met God in the most holy place and He has told me some really ground breaking things. I may not be qualified for it but He said it and that settles it. My baby will be called John the Baptist and not Zachariah, period.

WHEN I LOOK BACK

What do you see when you look back on your life and the years you have spent on earth? Wasted years, ignorance and its consequences? No matter what your life is or has been, thank God you are still alive, thus there is a possibility to make amends. God’s grace surely covers up our times of ignorance, but requires that we repent and be transformed (Romans 12:2) Now that you have come to the knowledge of the truth, there is no need crying over things you can never change, “oh if only I knew, if someone had told me…” The truth is, you cannot turn back the hands of time and you cannot even wipe off the chapters of your past.

One day I told myself, if only I could be conceived anew, I will give my life to Christ right from my mother’s womb, so that by the time I step into this world, I will be a Holy Ghost-filled, tongue–talking born again child of God. But that is never going to happen so I have learned to live as best as I can , forgetting those things that are behind and reaching for the best which is yet to come. No matter how good or bad your past has been, it cannot be compared to the things God has in store for you. You are still alive, you still have it all.